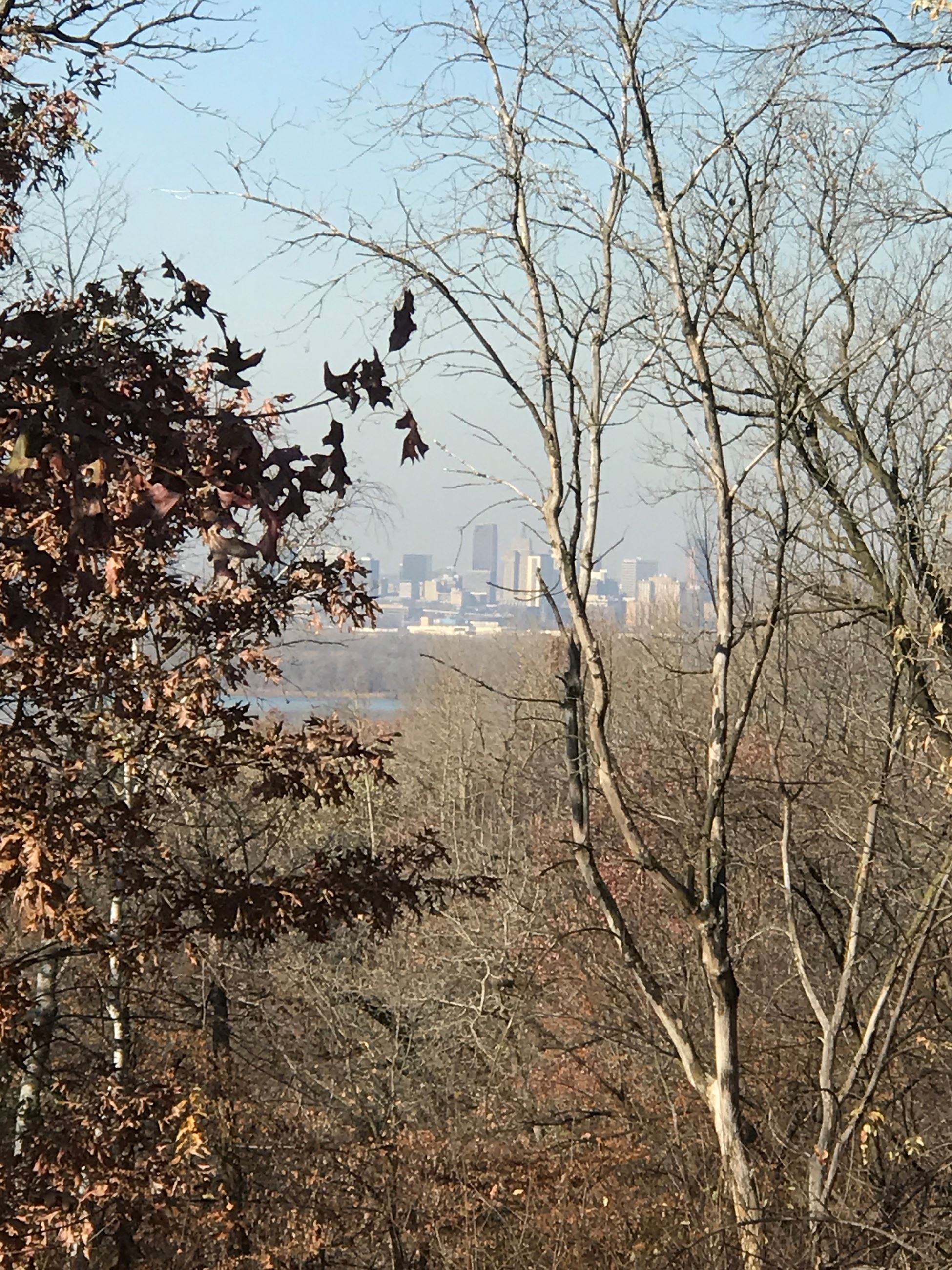 The state rules and local MRCCA regulations have been in place since 1973 to protect the natural resources in the corridor. The Department of Natural Resources updated the rules in 2017. The Maplewood City Council adopted a new MRCCA ordinance that is consistent with the new rules on September 27, 2021. Click here to view the new MRCCA Ordinance.

Following are changes to the MRCCA state rules and City ordinance that may have an impact on single family residential properties in the MRCCA district: 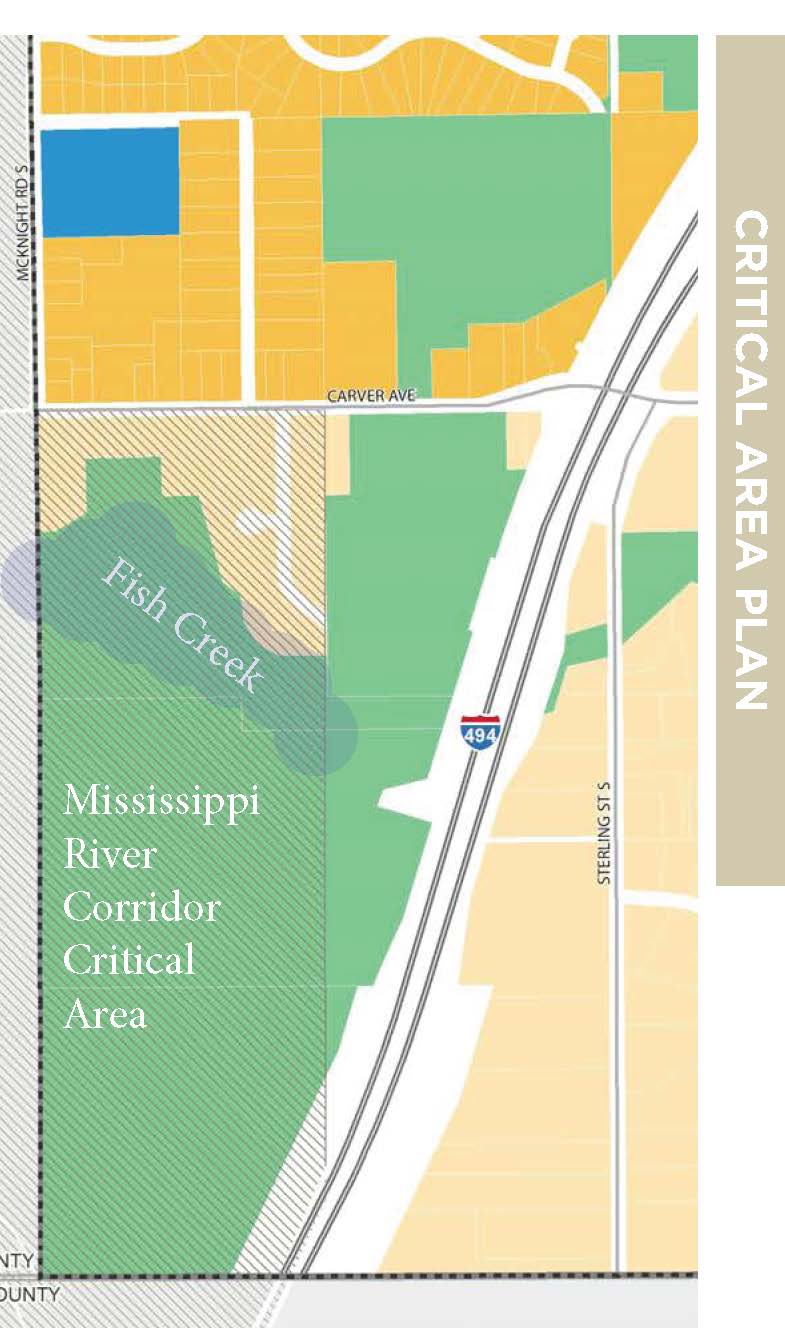