It is easy to take for granted having acres of open space to enjoy. But Maplewood's Neighborhood Preserves are a tribute to the dedication and hard work of resident activists and to the vision of Maplewood voters.

In the 1980s, some residents became alarmed at the loss of open space to new development. City Council heard the concerns and in 1987 appointed Maplewood's first Open Space Committee. The six members of the committee focused on Maplewood's south leg and identified and evaluated four potential sites for acquisition. But funding for acquisition was not forthcoming at that time. 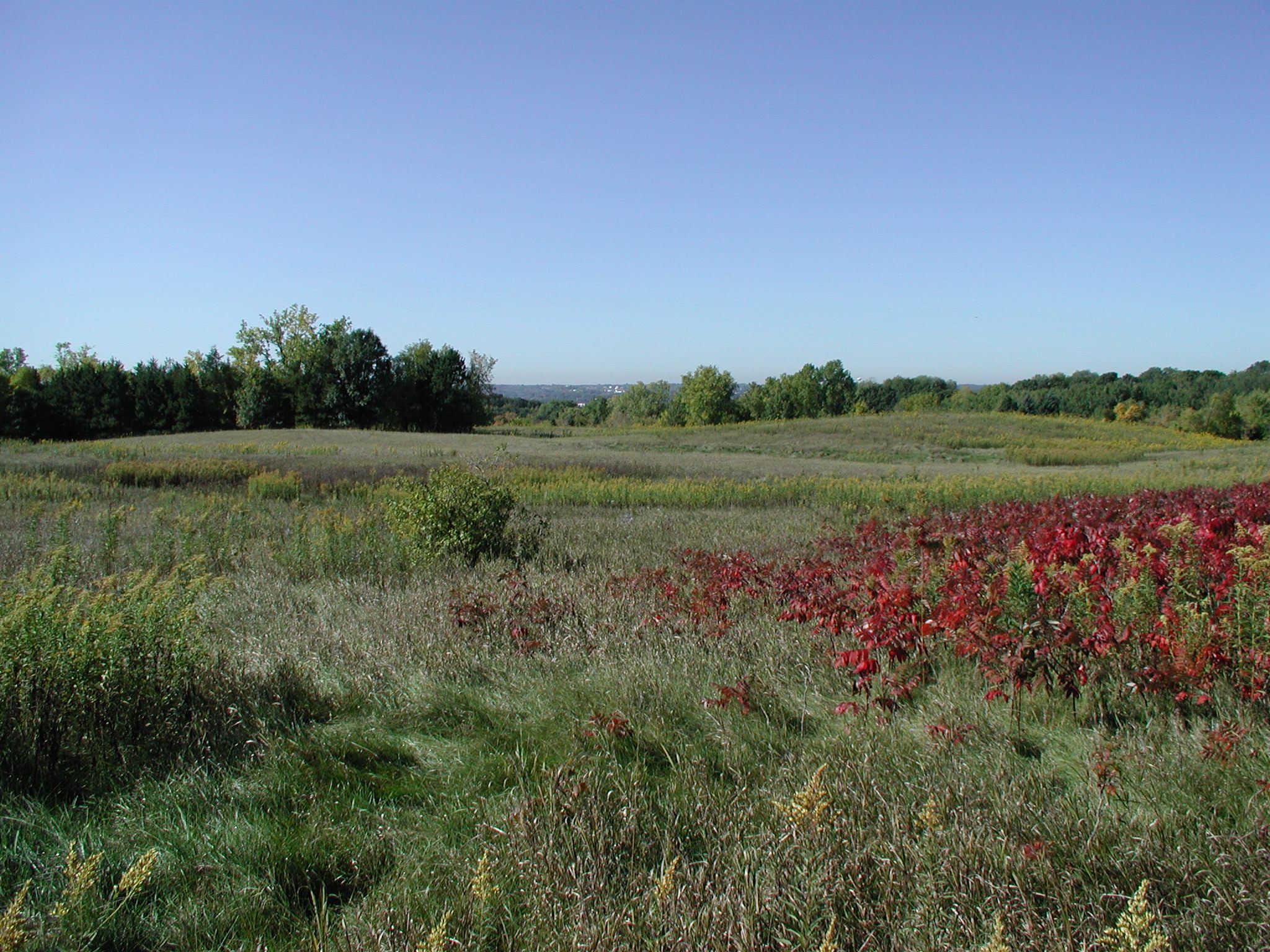 Concerns about the loss of open space continued to be voiced, with petitions to preserve open space submitted from residents in south Maplewood and west Maplewood. On August 15, 1991, Maplewood City Council appointed a 12-member Open Space Committee to identify open space sites throughout the city and make recommendations.

The Open Space Committee was methodical in their approach. First they reviewed aerial photos of the city to identify undeveloped areas. They then developed a rating system to evaluate sites. This evaluation tool had 54 criteria covering elements like location, ecological quality, aesthetics, public access, suitability for trails, etc. From May through October, committee members met weekly to evaluate sites. Their dedication and hard work resulted in a list of 66 potential properties, scored and prioritized. In 1992, they presented their recommendations to City Council with an endorsement for a referendum to fund the purchase of open space.

With approval of the referendum, Maplewood began the acquisition phase. The City contracted with The Trust for Public Land, a non-profit organization, to assist with the purchase of three sites: Gladstone Savanna, Priory, and Prairie Farm. By April 1998, the City had acquired 180 acres for approximately $4,400,000. In September of that year, the City appointed a three-person Open Space Acquisition Committee to make recommendations on remaining acquisitions. The sites purchased through funding from the open space referendum, along with four additional sites owned by the city, became the city's Neighborhood Preserve system.

Over the years there has been an evolution of thought regarding appropriate uses and management of open space. But the determination to protect and preserve these special natural areas persists today.