One-room school buildings were numerous when children had to walk to school and the school district covered two to four square miles. One teacher taught all eight grades in a single room. There are at least two of these buildings remaining today in Maplewood - Carver Lake School is in the southern leg and Edgerton School is in the northern section. 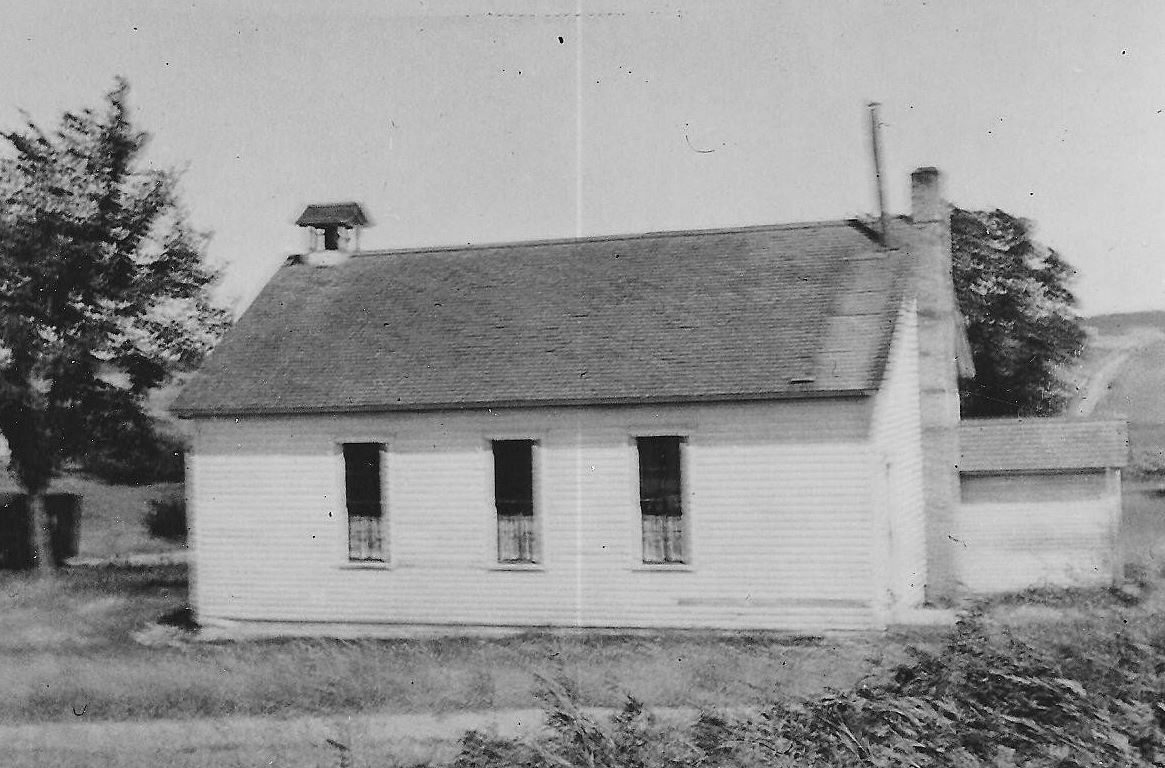 Many of the local residents provided the labor and materials to construct the Carver Lake building. Like most early schools, it had no indoor plumbing and water was hauled from a nearby farm and kept on a washstand. There were two outdoor toilets - one for girls and one for boys. In the winter, the building was heated with a wood-burning stove. Later a basement was built under the building for a furnace. The teacher had a desk on a raised platform that was opposite from the door and there were blackboards on three sides. She taught all eight grades by giving each class 20 minutes of time in front of her desk with undivided attention. During the rest of the day, students worked individually on their lessons or in groups. The older students often helped the younger ones with their lessons.

In October 1952, residents of the New Canada school districts voted to consolidate into Independent School District 622 along with North St. Paul and Oakdale districts. Carver Lake School was the last one-room building in ISD 622 to close, and in September 1954 the twelve remaining students (all in first and second grade) were transferred to Beaver Lake School. The building was sold in 1956 and remodeled into a private residence which still exists today. The Maplewood Historical Commission declared it a "Century House" in 1997.