Maplewood is blessed to have more than 20 congregations of many denominations and ethnicities within our borders. Each congregation has its own unique history with a story worth telling but there are also overall themes for church history in Maplewood.

Determining the oldest church in Maplewood depends on what we are defining: the congregation or the building? At least four current churches can trace their congregations back to St. Paul in the 1800s. Trinity Baptist was started by Swedish immigrants in 1873. Christ Methodist congregation began in 1884, Arlington Hills United Methodist in 1885, and First Evangelical Free Church in 1889. 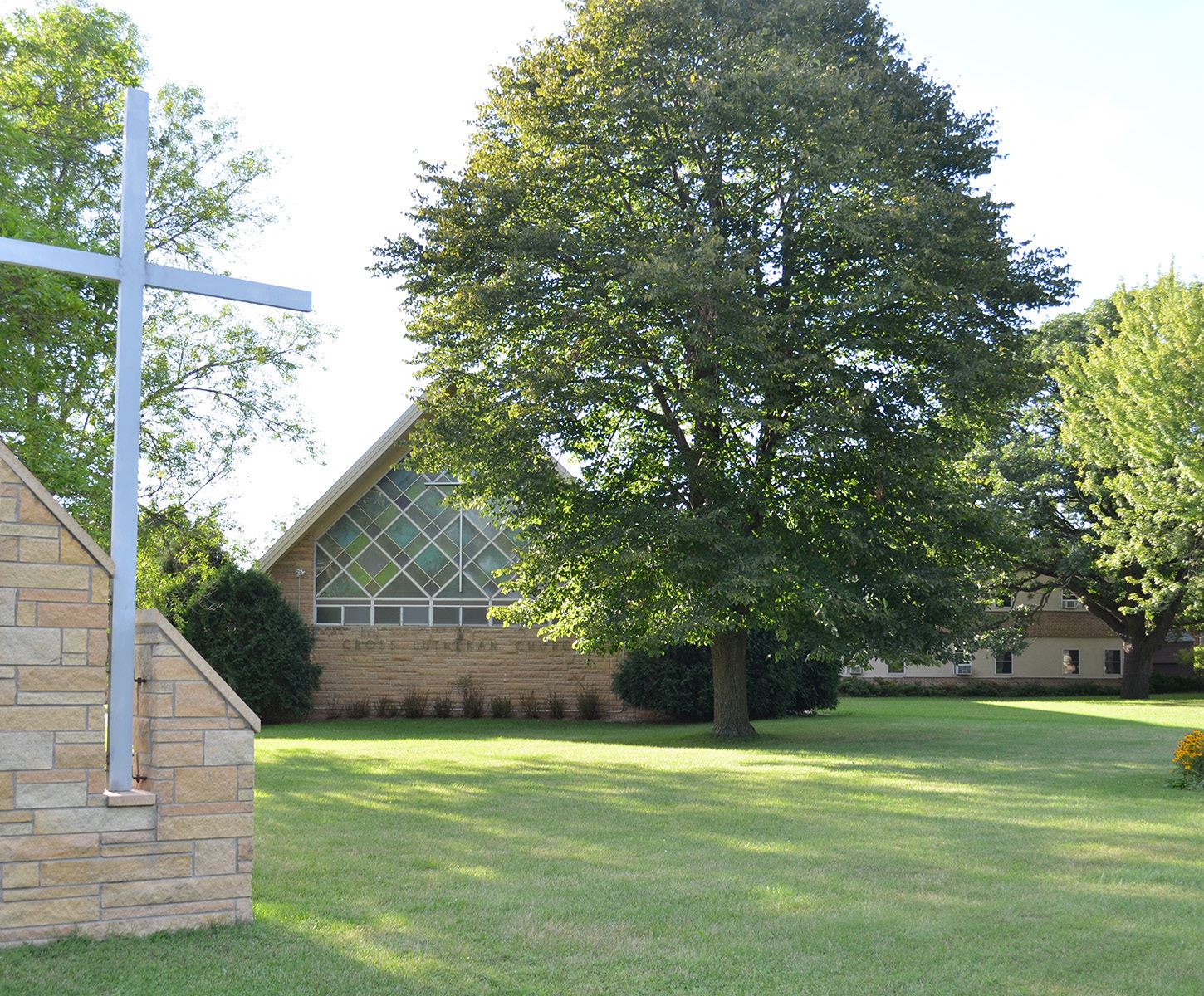 Church buildings in our city are considerably newer than the oldest congregations. Lakeview Lutheran was dedicated in 1933 and St. Jerome's groundbreaking occurred in 1941. St. Jerome's building materials are even older. They reused brick and limestone from Stillwater's first high school built in 1870. Both have since had additions on the same site. Most churches in Maplewood, however, were built after World War II. The area was considered rural before the war and there were no city roads or city water to entice churches to build.

Three main reasons for starting churches in Maplewood were city churches moving to the suburbs, church leaders creating "mission" churches, and new residents recognizing the need. The oldest congregations mentioned above are examples of churches moving out of the city. Cross Lutheran, Beaver Lake, and Presentation of the Blessed Virgin resulted from church leaders recognizing a need to grow in the suburbs in the 1930s and 1940s. A more recent example is Assalam Mosque coming to Maplewood in the 1990s. Employees of 3M getting together to start Lutheran Church of Peace demonstrates residents recognizing a need.

Schools, often the largest building in a neighborhood, were often used to hold church services for newly formed congregations. Gladstone School hosted Cross Lutheran and Presentation of the Blessed Virgin among others. Beaver Lake Church used Beaver Lake School. Lakeview Lutheran met at Arbolado School for a while. St. Jerome's temporarily used Edgerton School. The use of community buildings for church services continues today with Maplewood Church of Christ meeting at the Maplewood Community Center.

Each church has its own interesting story to tell. A few of the more unusual: St. Jerome's first collection was taken in a pickle dish. Presentation of the Blessed Virgin raffled a Studebaker to help pay for church construction. Cross Lutheran attempted to boost summer attendance in the 1970s by holding Sunday morning services at the Maple Leaf Drive In. Gladstone Mission was the forerunner of Cross Lutheran Church. KARE 11 TV reported in 2015 that St. Paul Hmong Alliance with around 3,500 members is thought to be the largest Hmong Christian congregation in the country.