Schroeder Dairy & Brief Comments on the Dairy In

Historians estimate that approximately one million immigrants came to Minnesota between 1820 and 1975. Some of the 19th century immigrants were German, like Henry Schroeder. At that time most people bought unpasteurized milk from farms or had their own cows. As the city of St. Paul grew, families began to buy milk from home delivery services. In 1884, Schroeder Milk Company started to became one of the suppliers. Rumored to have started with one cow, the Schroeder farm was located north of Larpenteur Avenue and east of Rice Street. Close to the city limits, it soon started milk delivery to Saint Paul homes. 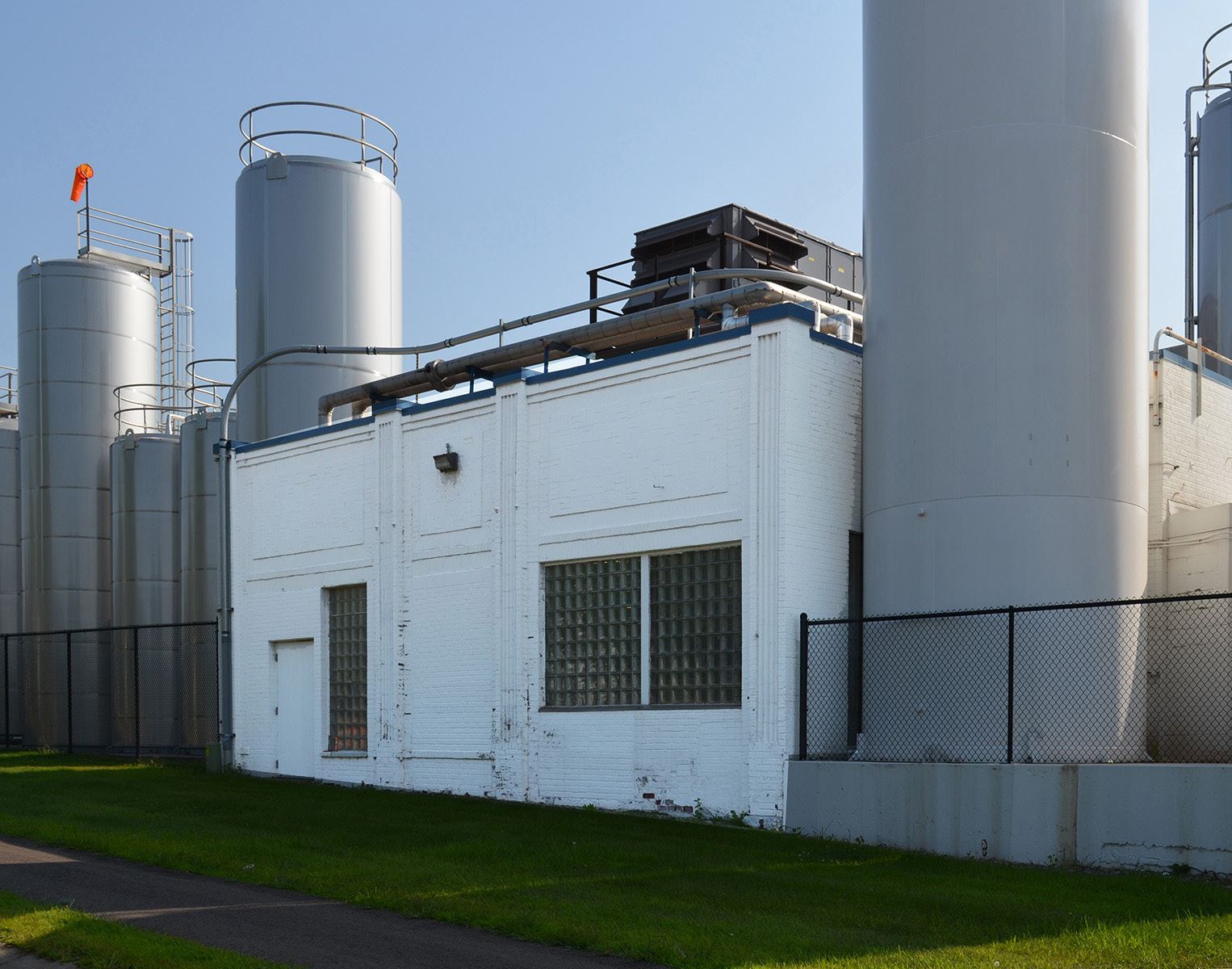 In 1928 and 1929, the State of Minnesota passed two laws that affected the dairy industry. The first prohibited the sale of raw milk and the second disallowed the purchase of milk from farm to farm. Schroeder marketed milk using the slogan: "Safe for Baby Milk." The slogan initially was recommended by Dr. Walter Ramsey, founder of Saint Paul Children's Hospital (now part of Health Partners under the name Regions Hospital). Ramsey promoted Schroeder milk to his patients due to its cleanliness and health standards.

By the late 1930s, Henry Schroeder gave his sons much of the responsibility for the business. Home delivery of milk was transitioning to direct purchasing in grocery stores. Schroeder Dairy began to acquire some of these small stores specializing in dairy products, thus successfully adapting their business to a changing market and customer needs.

Over the next few decades, Schroeder Dairy more than doubled in size. It did this by forging relationships with early grocery chains like Red Owl. By the time the Schroeder sons retired in the 1990s, Schroeder Dairy Company had supplied milk to McDonald's restaurants in seven states and all of the Super America gas stations.

Robert and Bill Schroeder were Henry's twin grandsons, born in 1927 in a cabin on Lake McCarrons in what is now Roseville. The boys grew up immersed in the family dairy business. They were removed from school in tenth grade (in 1943) to work full time. Robert gradually became the face of the company, while Bill handled its operations behind the scenes. Schroeder Milk was acquired by Canadian cooperative Agropur in 2008 and continues to operate at 2080 Rice Street in Maplewood. Robert recently passed away in May of 2016 at the age of 89.