The best way to preserve historic buildings is to reuse them. Maplewood's 1965 municipal building has followed this path. It is still standing strong at 1380 Frost and has new life serving the private sector. 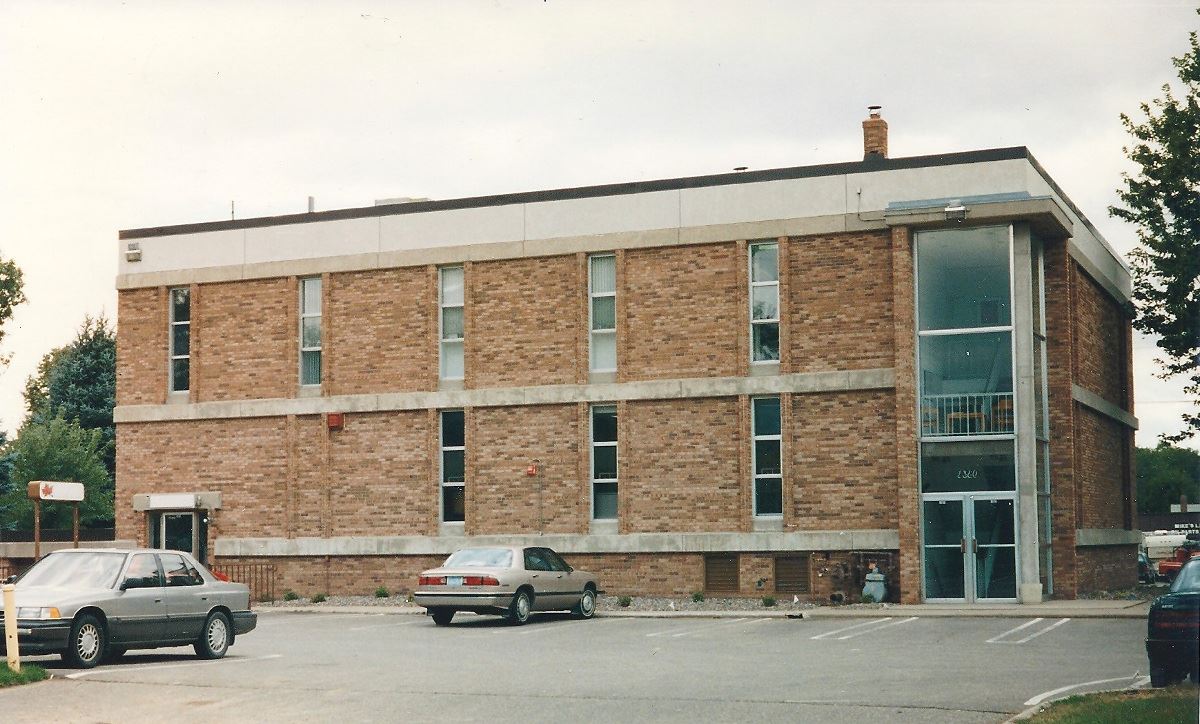 City services were scattered into several buildings when Maplewood incorporated in 1957. Village meetings were held at Gladstone School. General offices were located in the Gladstone fire department along with Ramsey County court operations. The police, civil, recreation, and engineering offices were in rented houses. When jurors had to stand in the fire department kitchen to deliberate court cases it was time for new facilities. At least the Maplewood village counsel thought so in 1961 when the first bond vote was taken. Residents did not seem to agree; they defeated the bond in 1961 and again in 1963. Finally, in 1964 residents approved $175,000 for the new facility.

Local legend has Building Inspector Oscar Londin complaining work on the new municipal building was so slow that he grabbed a shovel and said "I'll do it myself!" In reality it only took eleven months from awarding the bid to completion in September 1965. With 12,960 square feet the building was designed for expansion into the foreseeable future. Alas, the foreseeable future only extended 20 years. The village counsel had not foreseen the extent of the expansion of city services to a growing population.

After moving city offices to the current White Bear Avenue campus in 1986, the municipal building on Frost Avenue was used by Webster Dental Lab which operated there for several years. The municipal building is now owned by the Philippine Center of Minnesota which had their grand opening in 2012. As stated on a fundraising site, the Center "… is a 501(c)(3) not-for-profit organization with a mission to provide a gathering place for almost 15,000 Filipino-Americans living in Minnesota. Through the establishment of the center, we aimed to provide a place where our rich Filipino culture and heritage can be preserved, and where social, educational, and preventive services especially for our new immigrants, seniors, and youth, can be offered."