The title of "oldest drinking establishment" in Maplewood probably belongs to the former Dean's Tavern on Rice Street - today known as McCarron's Pub and Grill.

The story begins in 1884 when James Dean bought a lot on Rice Street and allowed 300 to 400 construction workers to camp on his property. One of the workers asked if he could start a store and saloon for the workers and Mr. Dean said yes, provided Dean assumed ownership of the building when the workers moved on to their next project. The tavern featured Hamm's beer and was named the North Park Saloon after the nearby North Park residential plat. 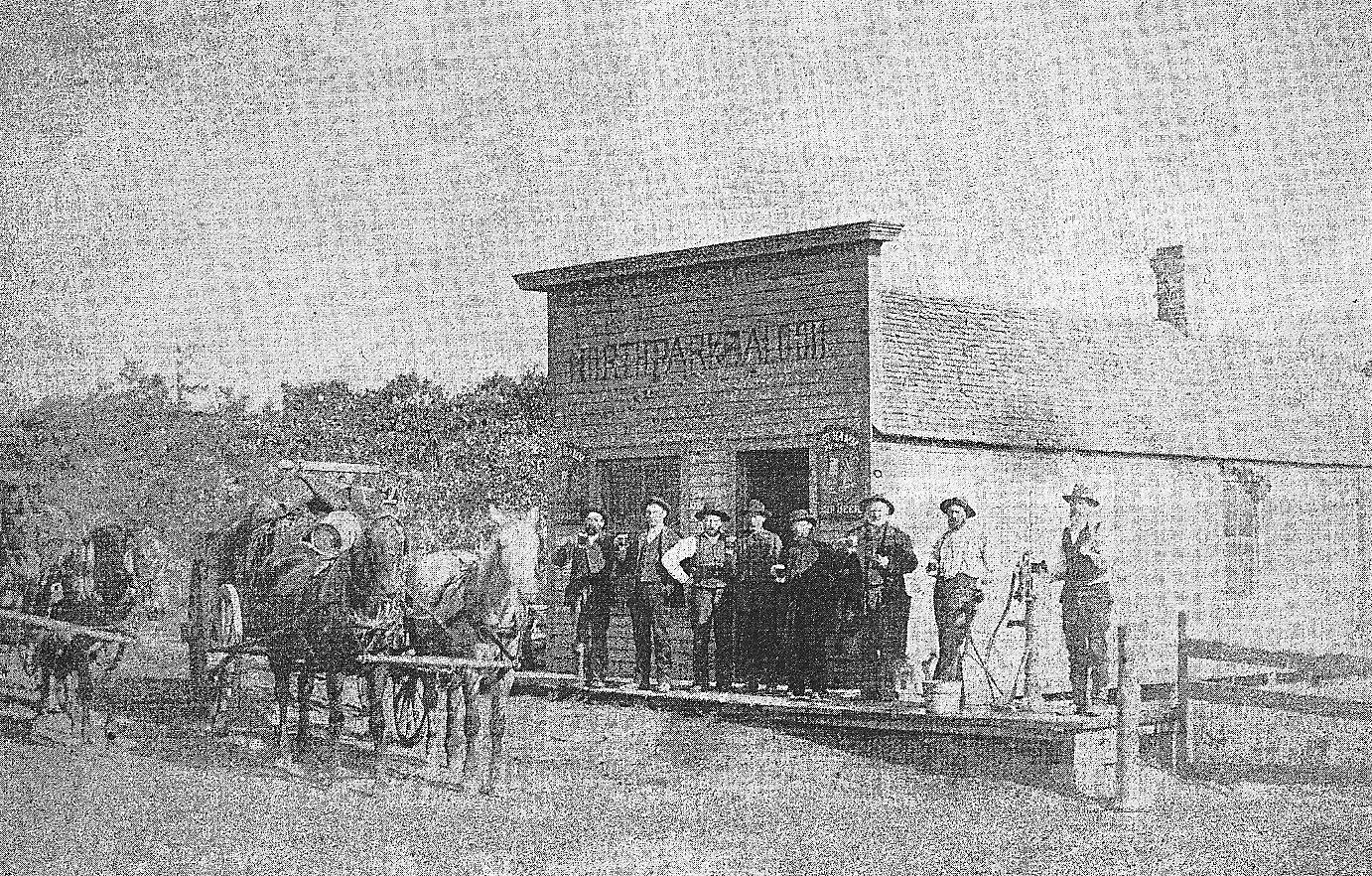 Dean and his wife Bridget continued to lease the building to others who ran it as a store, housing, and/or tavern while they operated a truck farm and invested in real estate. In 1909 to 1910, Dean constructed the current building that became known as Dean's North Tavern. In the 1950s, James Dean III decided to re-enter the tavern business after it had been shut-down during Prohibition. On some days, not a single person entered the 3.2 bar and grocery store. They tried running a gas station with a hand-operated pump but financial success did not come until they started selling setups on Sundays when the St. Paul liquor stores were closed.

The place was a gathering spot for local farmers, laborers and residents to have a drink and swap the week's stories. James Dean II was active in politics and was on the New Canada town board for 16 years. In the days before mass media, the tavern and store were ideal for face-to-face meetings with the voters.

The Dean family no longer owns the business and the name has been changed. Today the building survives on the same lot just a few yards from where the first saloon was started in 1884. They still serve beer - but not Hamm's. By Bob Jensen, Maplewood Area Historical Society President