A Drink of Water

Turning on the faucet for a drink of water was not always as easy as it is today. In the 1800s, people living in this area got their drinking water from private wells or from door-to-door salesmen.

In 1868, the St. Paul Water Department, a private company, began construction on a pumping station on Lake Phalen to supply water to St. Paul. Water came into the Phalen-Chain-of-Lakes from Vadnais Lake and its watershed. Forty-five years later, in 1913, the pipes at Lake Phalen were sealed and a brick conduit, 72 inches in diameter, was built from Vadnais Lake to the McCarrons pumping station on Rice Street in Maplewood. In 1920 to 1923, a water treatment plant was constructed at the McCarrons site to clarify, filter, and disinfect water. A few years later, a conduit was built to take water from the Mississippi River at Fridley into the chain of lakes that feeds Vadnais Lake. 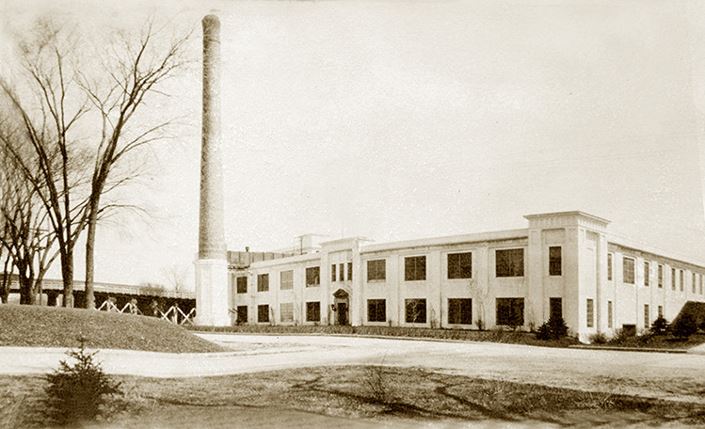 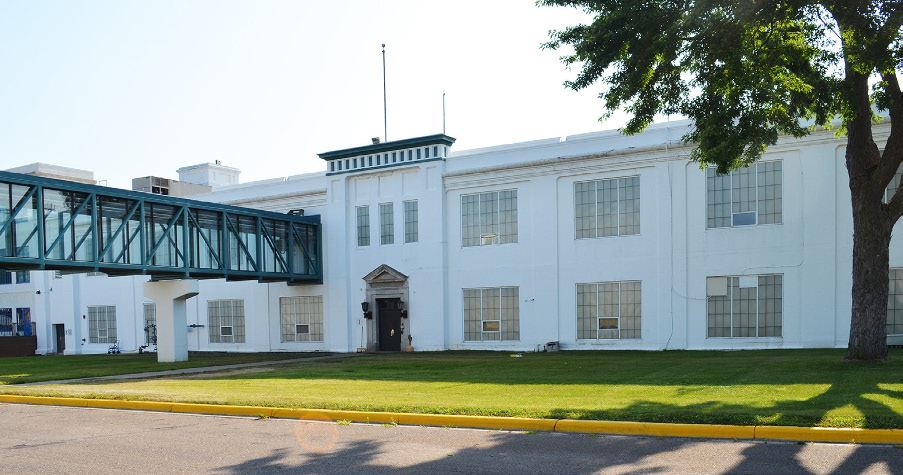 The St. Paul Water Department first installed water mains and fire hydrants in New Canada Township (early Maplewood) in 1927 along Flandrau Street. By 1945, only 2.11 miles of mains and 14 fire hydrants had been installed. There were very few installations until 1962 when the St. Paul Water Department agreed there was a sufficient supply of water for the suburbs and an agreement was signed to provide service to the Village of Maplewood.

The original McCarrons treatment plant, with its classical but utilitarian architecture, is still active. As technology advanced, changes were made in water treatment including: water softening (1941), fluoridation (1952), and carbon filtration to eliminate odors (1967). Along the way, wells were added to the system to provide additional sources of water. Today, SPRWS provides water to the majority of Maplewood residents from it treatment facility on Rice Street. A few residences near the city boundaries receive water from adjacent communities and there are still about 180 private residential wells in the city.

To learn more about SPRWS, see Beyond the Faucet.