Facilities Closed Due to COVID 19 Read On...

Unleash your child's potential with the power of martial arts!

The Martial Arts Classes are taught by instructors from The Edge Martial Arts studio, based out of Stillwater, Minnesota. This premier karate studio was founded to promote and practice a hybrid style of martial arts that combines both competition and self-defense. Your child will learn the skills they need to be successful in life and learning; exercise, discipline, respect, team work and problem solving to name a few.

Class registration is for a calendar month meeting Monday nights at the times specified below.

Note: Participation requires the purchase of a uniform, available for $30 on the first day of class through Edge Martial Arts.

Master Schafer has competed at all belt levels, and has placed 1st through 4th numerous times in sparring, weapons, and forms. In 2010, Schafer won the Men's Black Belt Forms Grand Championship at the Central States Karate Championship. 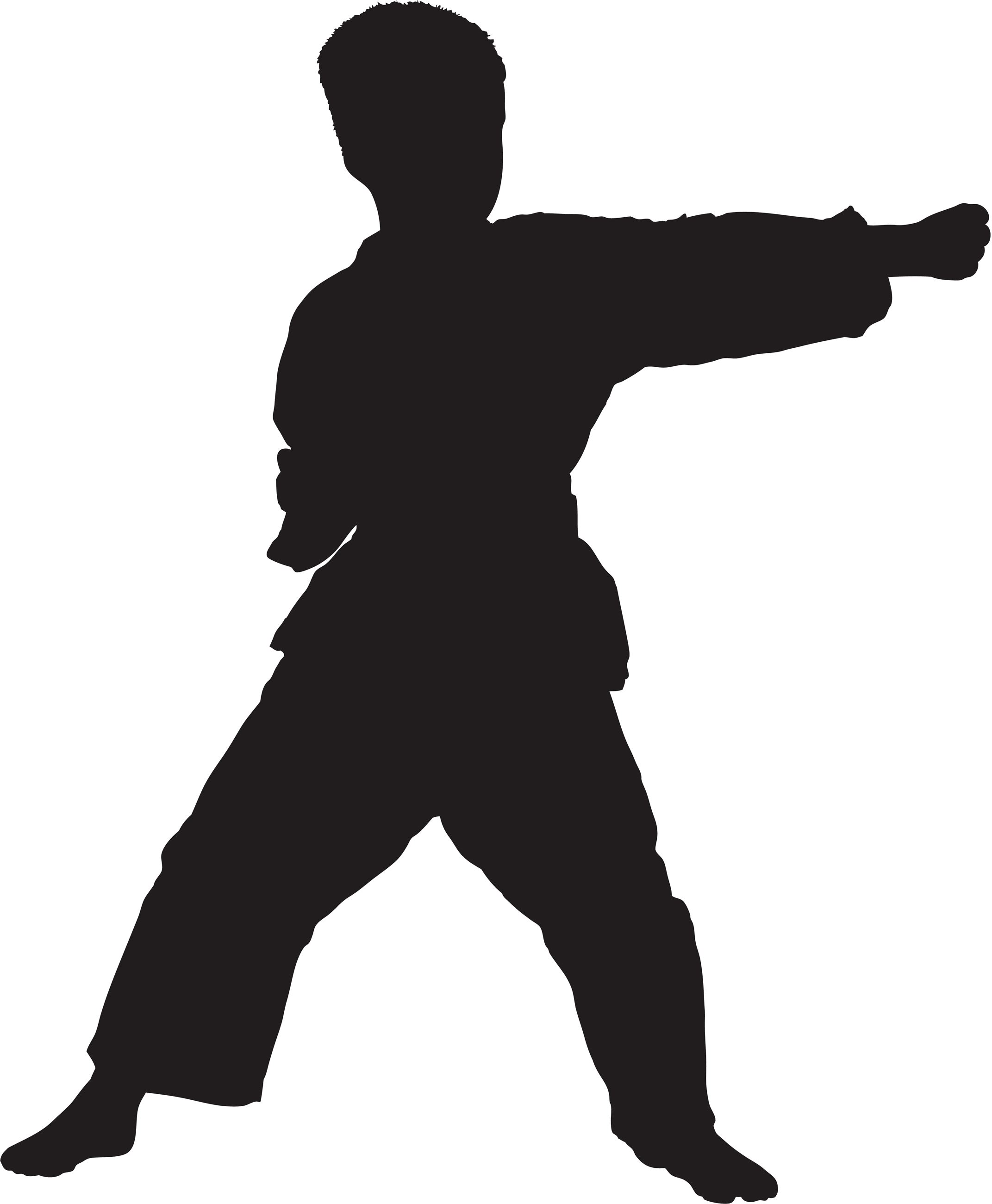