William Dawson, Sr. was the founder of Gladstone, the area near current day Frost Avenue and English Street, in Maplewood.  He was born in Ireland in 1825, and arrived in St. Paul in 1861 to become a banker.   In August 1886, he purchased and platted 574 acres of land in New Canada Township for his Gladstone Land Company and was instrumental in having the St. Paul and Duluth Railroad build a nearby depot – Gladstone Station.  Gladstone was named in honor of the British Prime Minister William Gladstone but it was never incorporated as a village or city.


Mr. Dawson also organized and became president of the Bank of Minnesota.  He was on the St. Paul City Council from 1875-1878 and was mayor of St. Paul from 1878-1881.  In 1884, Dawson, Minnesota was platted by one of his companies.  He was an officer of the St. Paul Plow Works and persuaded them. 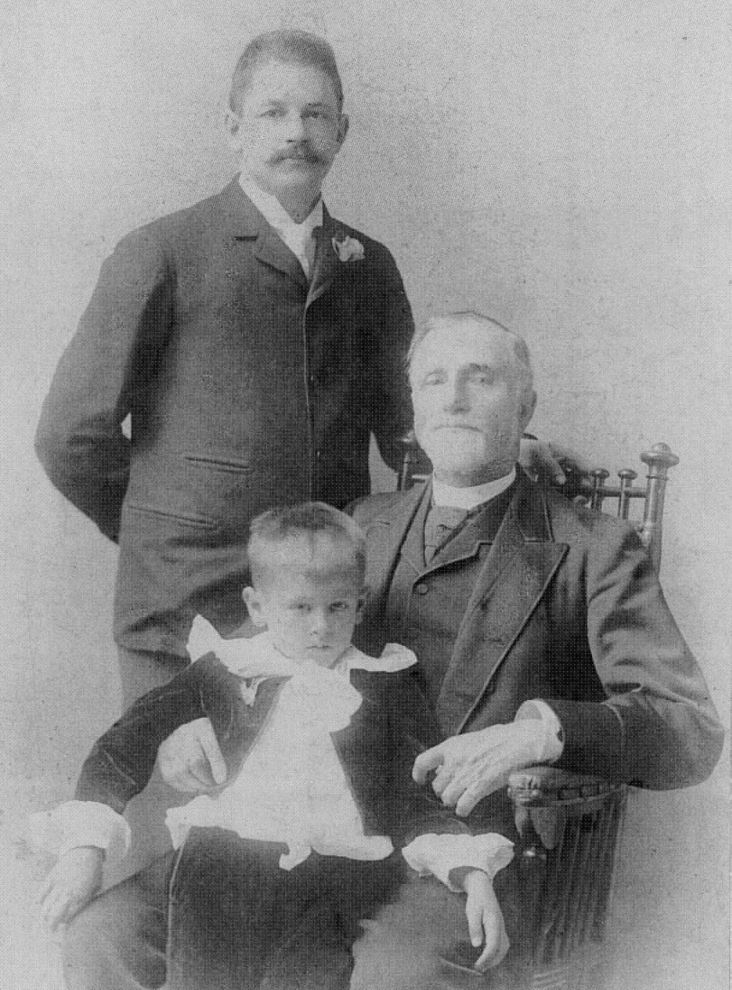 to move to Gladstone in 1887 to manufacture farm implements.

Unfortunately, Mr. Dawson had borrowed heavily from the Bank of Minnesota and when the Panic of 1893 occurred, he was unable to sell many lots in Gladstone.  Mr. Dawson had also borrowed money to finance the St. Paul Plow Works but a disastrous fire in November 1892 was only partially covered by insurance and the company was never very profitable.  Dawson declared personal bankruptcy in 1896 when he could no longer meet the loan payments and the bank declared bankruptcy later that year.  He was indicted for illegal borrowing and embezzlement in 1897 and died in 1901.